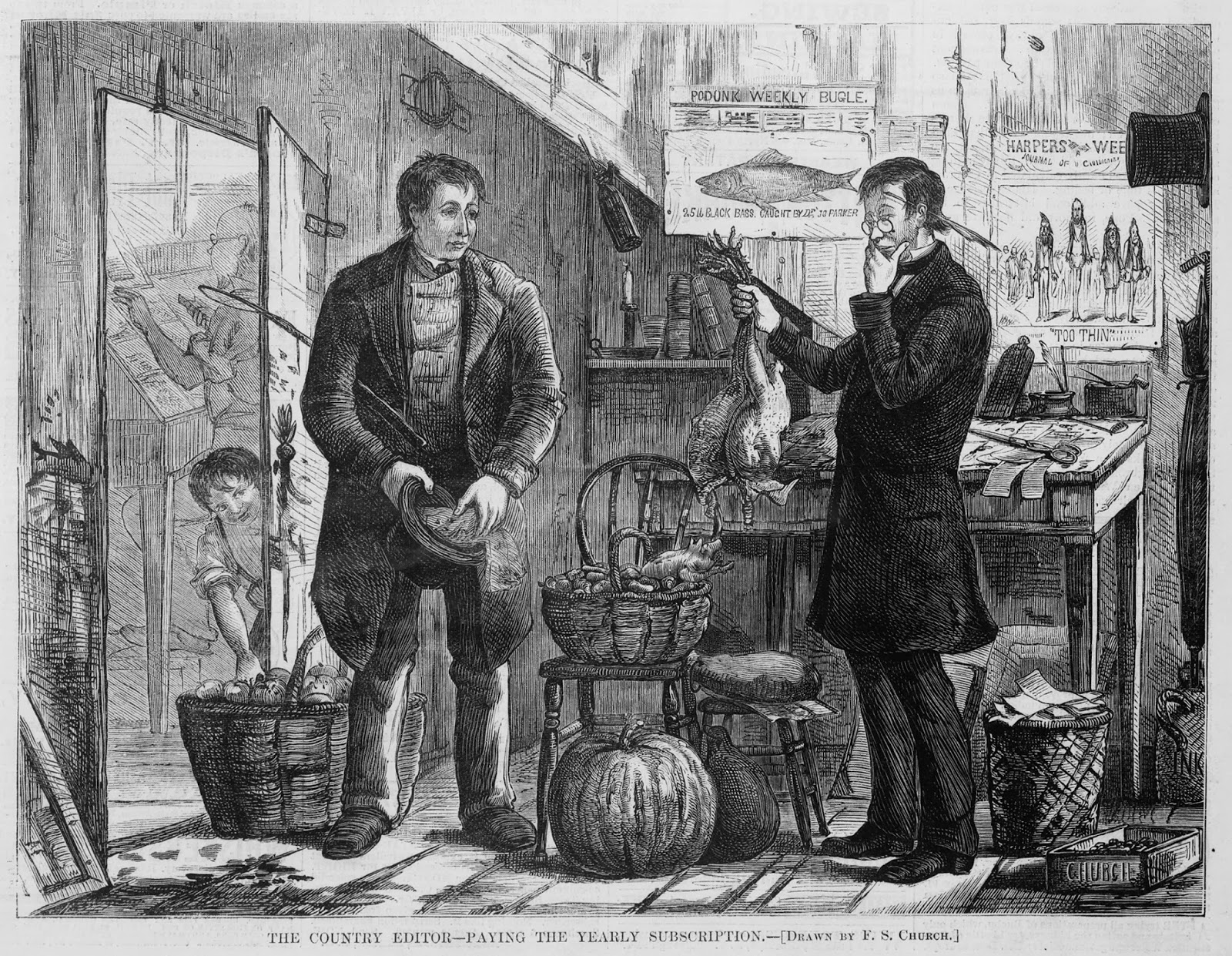 Barter is a system of exchange by which goods or services are directly exchanged for other goods or services without using a medium of exchange, such as money. It is distinguishable from gift economies in that the reciprocal exchange is immediate and not delayed in time. It is usually bilateral, but may be multilateral (i.e., mediated through barter organizations) and usually exists parallel to monetary systems in most developed countries, though to a very limited extent. Barter usually replaces money as the method of exchange in times of monetary crisis, such as when the currency may be either unstable (e.g., hyperinflation or deflationary spiral) or simply unavailable for conducting commerce. David Graeber argues that the inefficiency of barter in archaic society has been used by economists since Adam Smith to explain the emergence of money, the economy, and hence the discipline of economics itself."Economists of the contemporary orthodoxy... propose an evolutionary development of economies which places barter, as a 'natural' human characteristic, at the most primitive stage, to be superseded by monetary exchange as soon as people become aware of the latter's greater efficiency." However, extensive investigation by anthropologists like Graeber has since then established that "No example of a barter economy, pure and simple, has ever been described, let alone the emergence from it of money; all available ethnography suggests that there never has been such a thing. But there are economies today which are nevertheless dominated by barter." Since the 1830s, direct barter in western market economies has been aided by exchanges which frequently utilize alternative currencies based on the labour theory of value, and designed to prevent profit taking by intermediators. Examples include the Owenite socialists, the Cincinnati Time store, and more recently Ithaca HOURS (Time banking) and the LETS system.
History of barter exchanges
Economic historian Karl Polanyi has argued that where barter is widespread, and cash supplies limited, barter is aided by the use of credit, brokerage, and money as a unit of account (i.e. used to price items). All of these strategies are found in ancient economies including Ptolemaic Egypt. They are also the basis for more recent barter exchange systems. While one-to-one bartering is practiced between individuals and businesses on an informal basis, organized barter exchanges have developed to conduct third party bartering which helps overcome some of the limitations of barter. A barter exchange operates as a broker and bank in which each participating member has an account that is debited when purchases are made, and credited when sales are made. Modern barter and trade has evolved considerably to become an effective method of increasing sales, conserving cash, moving inventory, and making use of excess production capacity for businesses around the world. Businesses in a barter earn trade credits (instead of cash) that are deposited into their account. They then have the ability to purchase goods and services from other members utilizing their trade credits – they are not obligated to purchase from who they sold to, and vice-versa. The exchange plays an important role because they provide the record-keeping, brokering expertise and monthly statements to each member. Commercial exchanges make money by charging a commission on each transaction either all on the buy side, all on the sell side, or a combination of both. Transaction fees typically run between 8 and 15%.